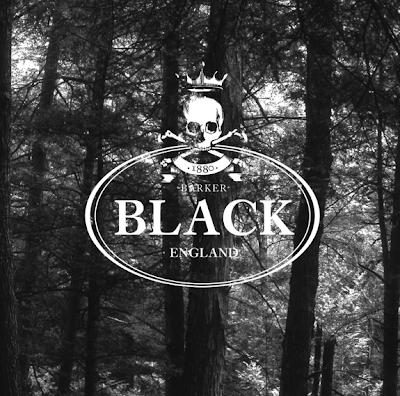 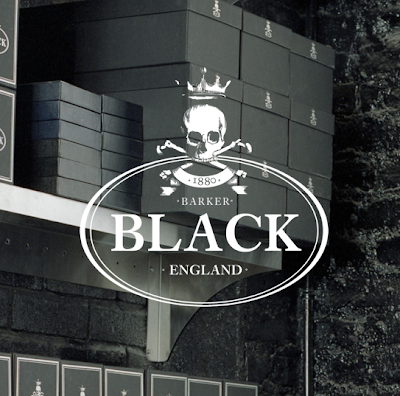 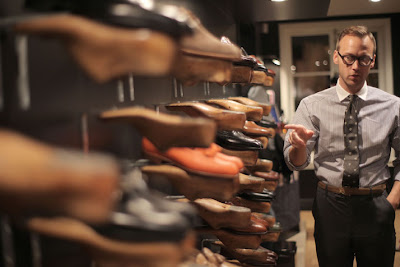 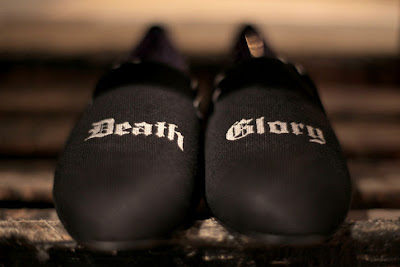 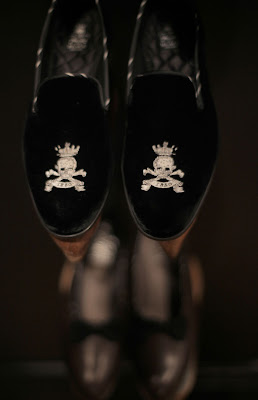 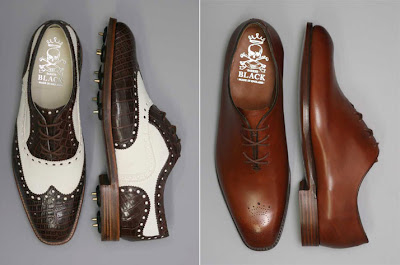 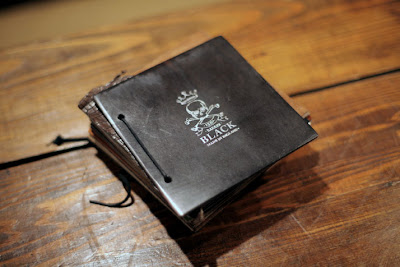 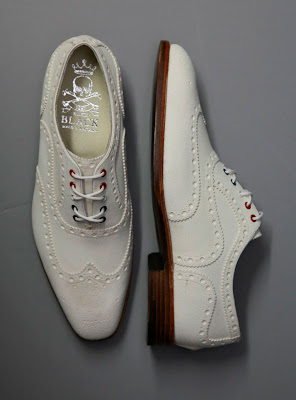 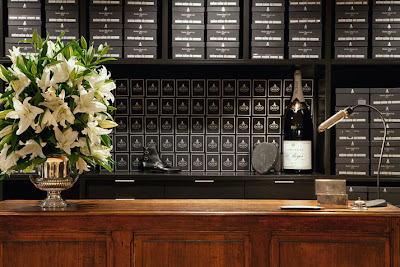 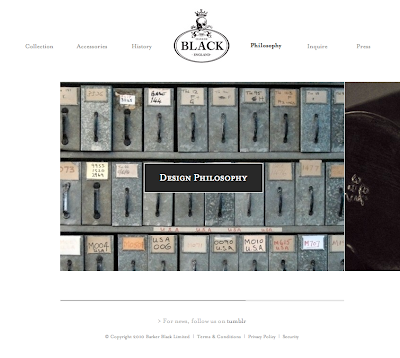 bespoke mens footwear brand, founded by arthur barker in 1880, is a seriously special brand. all shoes are made by Italian or French leather by hand and left to settle for 15 – 30 days to establish the signature shape of a barker shoe. each shoe had the skull and crossbones identity tacked on to the sole by hand, inspired by an ancient regiment of British guardsmen called the 17th lancers. their original logo was a skull and crossbones with a banner that celebrated their “death or glory” motto. they have just launched their second american boutique in los angeles.

Labels: • beautiful, • get dressed, • graphic and brand it, • stylish