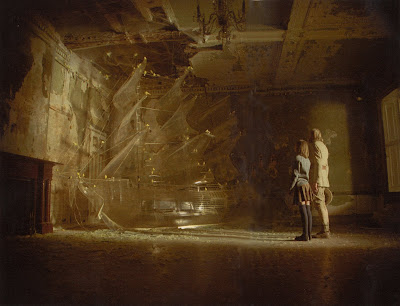 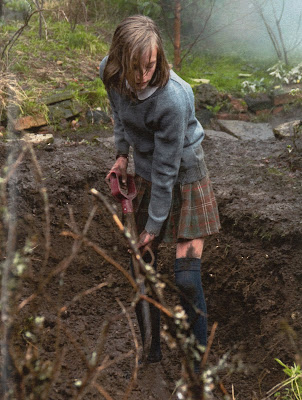 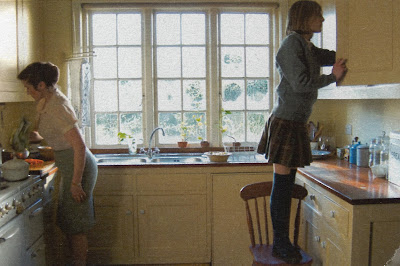 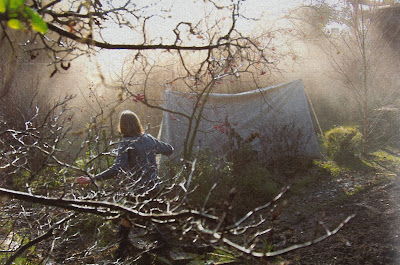 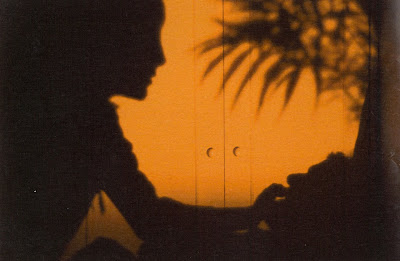 the lost explorer is a 20 minute movie directed and produced by the fashion photographer tim walker. the story was inspired by the 1989 collection of short stories blood and water and other tales by Patrick mcgrath (‘whom walker calls ‘the apolcalyptic roald dahl’’, Marion hume). it was filmed on a shoe string budget but none the less walker was able to get toby stephens and dexter fletcher to give their time for free. the film will premier at London fashion week under the sponsorship of mulberry. walker hopes to next make a feature film adaptation of iain bank’s the wasp factory.

images courtesy of the telegraph