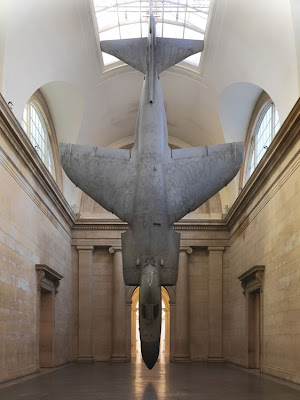 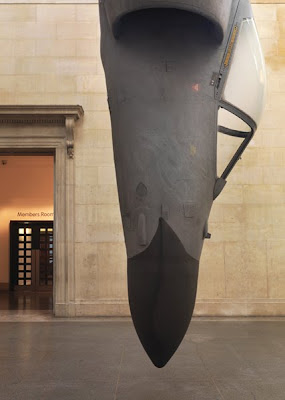 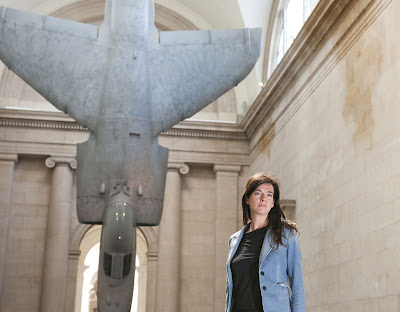 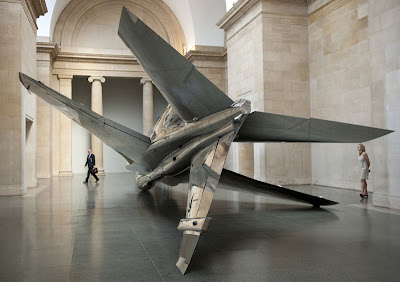 harrier and jaguar 2010 by fiona banner

fiona banner is best known for her preoccupation with sex, nudity and war. she has her latest piece on display at tate britain, commissioned for the museum's two central neoclassical duveen galleries. experience an impressive ex-service tornado hanging precariously from the ceiling and wonder at its scale.

“at the time harrier jump jets were at the cutting edge of technology but to me they were like dinosaurs, prehistoric, from a time before words”